Fonte del Giglio, the farmhouse with a history dating back to the etruscan era!

The history of the Fonte del Giglio farmhouse dates back to the Etruscan era, in fact close to it medieval remains of the church of Sant’Erasmo can be found.

The farmhouse was at the center of a romantic love story during the Castro war in 1643 when the town that was then called Fratta was under siege by the Grand Duke of Tuscany.

The papal troops barricaded in the village and led by Matteo Barberini familiarized with the inhabitants and among them there was an officer who fell madly in love with a local girl. Some time later a terrible epidemic broke out which also affected the young soldier who died. The desperate young girl let herself fall into the waters of the Tiber river that flows 50 m from the farm, from that moment no one saw her anymore.

Legend has it that on full moon nights the two still meet in the garden of the Fonte del Giglio farmhouse … their love was stronger than death.

In the eighteenth century with the Napoleonic expropriations the friars were driven out of Sant’Erasmo and the building became the seat of a farm. Large masonry silos were built which where the 10-meter-high hall is located today was preserved the source of the water of the legend of the two young lovers because it was believed to be magical,

Alessandra Oddi Baglioni, literary historian spends most of her time reading family documents where she finds inspiration to write her books that you can find on her personal website http://alessandraoddibaglioni.blogspot.it/ 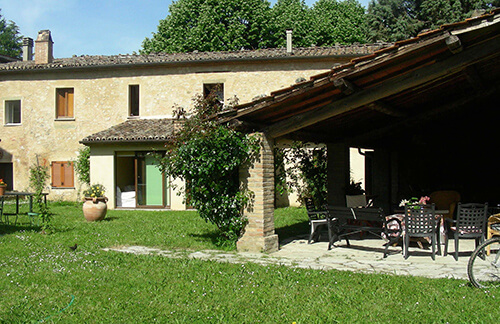 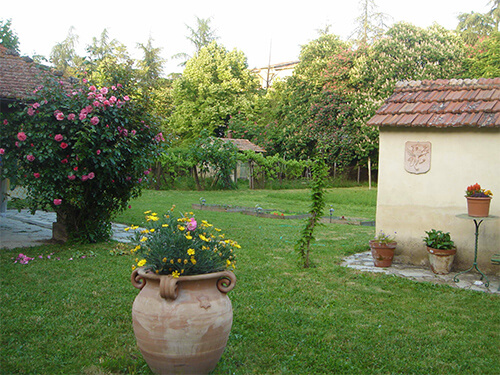 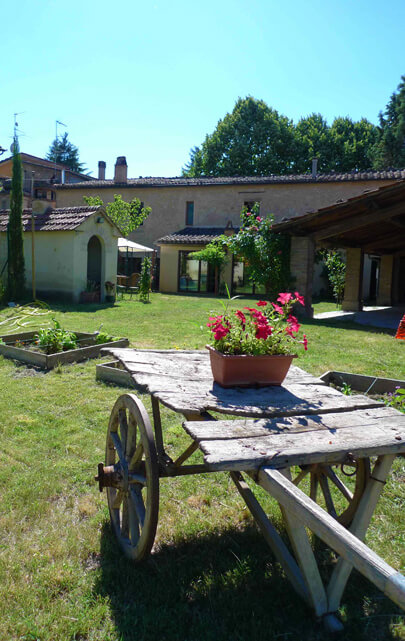 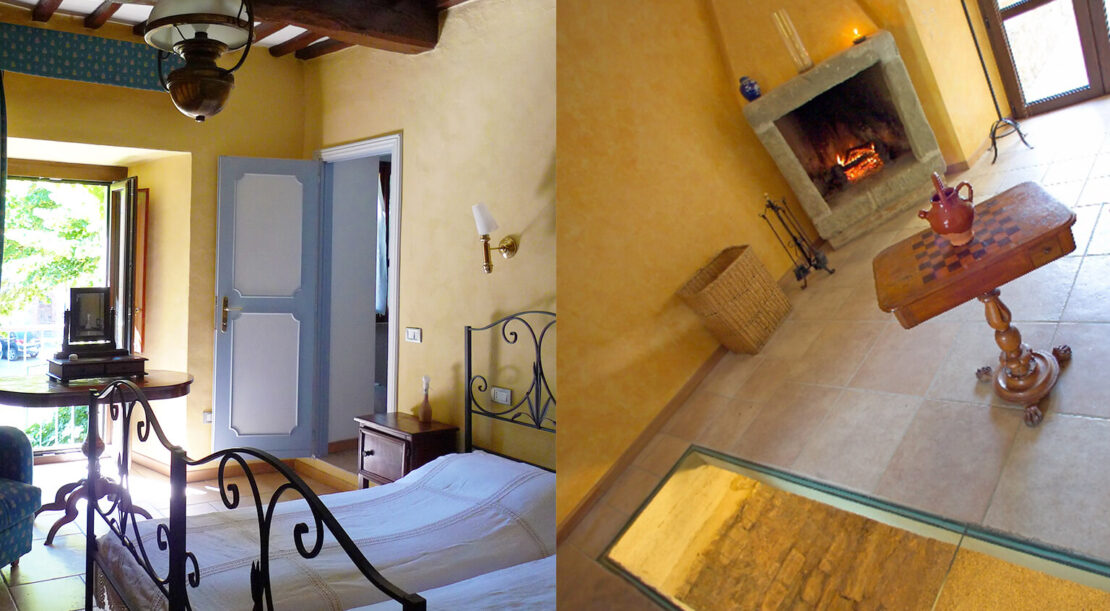 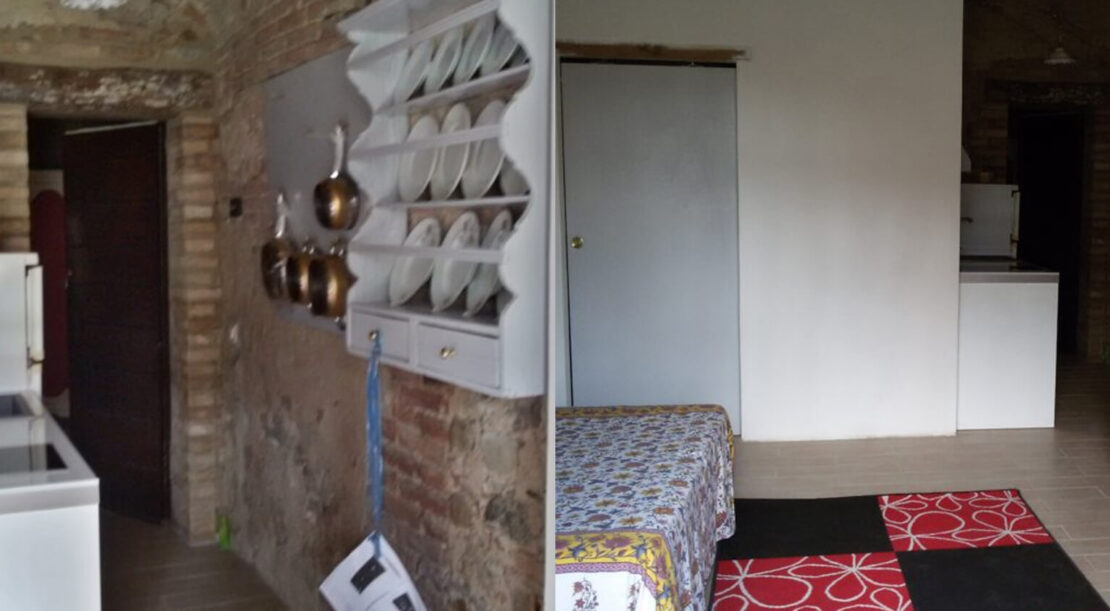 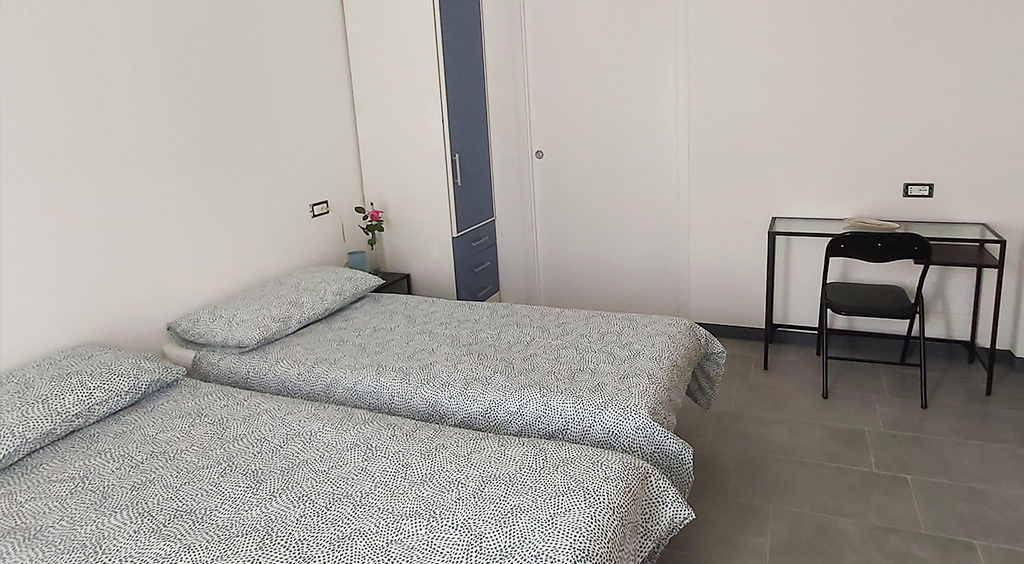 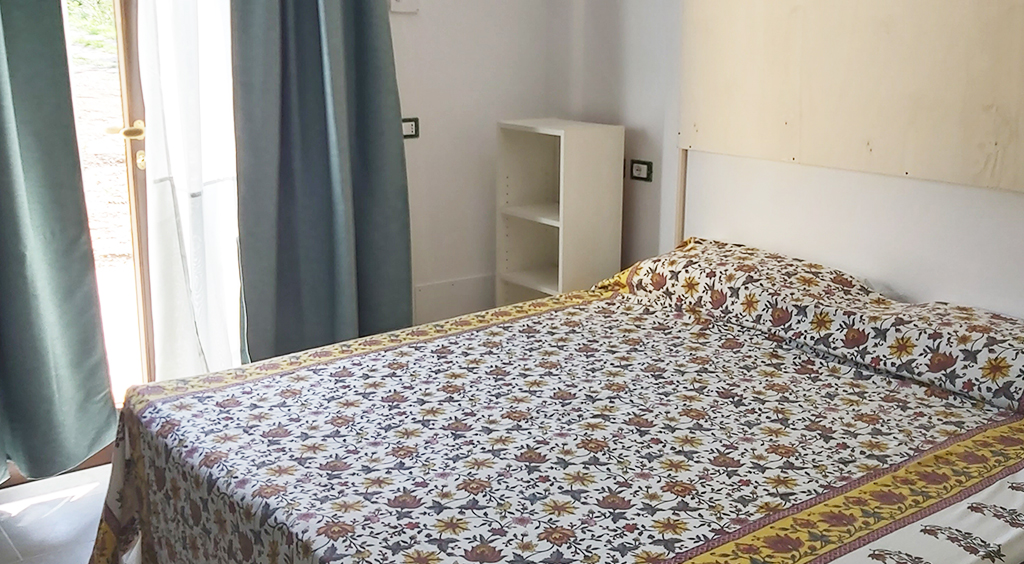